We summarize the year!

2019 is coming to an ending. It is SIP STRIM’s sixth year and therefore it was time for the six-year evaluation of the program. The six-year evaluation is a thorough review of the program that has required a lot of work from the program office, but at the same time we have seen it as a great opportunity to get input from both actors and evaluators on how we can further strengthen the program to reach the industry’s high set goals. At the end of last week, we got the good news that the evaluation shows that SIP STRIM is a well-functioning program that delivers good results, and that the program has an important role in creating and supporting the ecosystem needed to achieve the industry’s ambitious sustainability and competitiveness goals.

At the program office, we see 2019 as the year of the roadmaps. In the spring, the new strategic research and innovation agenda was released, which is a great joint effort from the entire industry, and then roadmaps has been released at a rapid pace… “Roadmap for a fossil-free mining and mineral industry”, “The Swedish mining sector in sustainable futures” and “Roadmap for competence supply”, all very important roadmaps that go deeper into important current topical issues that shows the way for our high set goals.

Later in the year a lot of focus has been on ensuring impact. As we have mentioned before, important discussions was started at the mining industry’s Top Management meeting, where Minister for Enterprise and Energy Ibrahim Baylan participated together with leading people from the mining cluster. Shortly thereafter Ibrahim Baylan together with Finland’s counterpart Katri Kulmuni, invited to round table discussions on sustainable supply of raw materials and long-term sustainable value chains. SIP STRIM’s Program Director Jenny Greberg was invited along with Swedish and Finnish representatives. During the meeting it was clear that traceability of metals is high on both countries agenda, which confirmed that we were on the right way when SIP STRIM’s new strategic traceability project TraceMet was in the pipeline for decision in the week after. Traceability is an area where Sweden can take the lead and show the way.

Something else that has been very positive for the program and that enables investments of the size required, is the increased staffing of the program office during the year, and we look forward to continuing with the same strong mass in the coming years to meet the industry’s expectations.

We wish you a truly relaxing Christmas!

During the year, we launched eight new feasibility studies, one pilot project, four full-scale projects and nine strategic projects. We have organized four thematic workshops and the Bergforsk and STRIM conference. For this year’s innovation idea competition we received a record number of 34 applications and for the first time we awarded the SIP STRIM Swedish Mining Innovation Award. As part of this, we also took the opportunity to award an honorary prize. We have been around on a call tour, and the focus countries for internationalization work have been Canada, Australia, Chile and Brazil. Our project portfolio went towards a more equal portfolio when 69 % of the projects awarded had female project leaders, which resulted in a total of 38 % female project leaders in our portfolio. 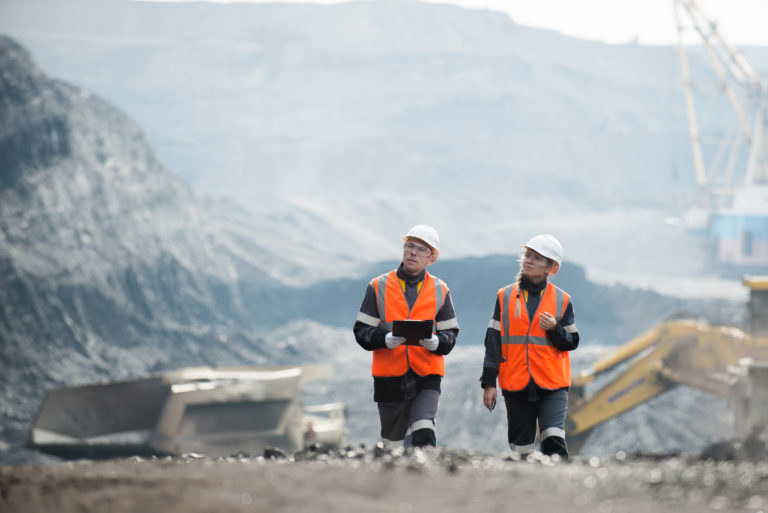 Vinnova, the Swedish Energy Agency and Formas finance 17 strategic innovation programs for collaboration in research and innovation. It is a government investment of a total of SEK 8 billion and the programs… 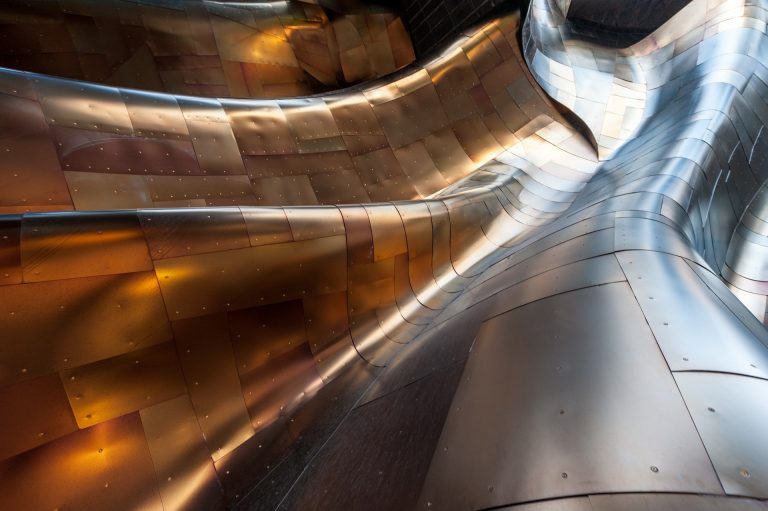 New project TraceMet: Now it becomes possible to follow the origin of the metal

That the need for metal and minerals increases with new technology is clear, and that it drives raw material production in countries that lack both environmental and work environment protection. Demand for sustainably…

During Svemins höstmöte on 27 November the Mininster for Enterprise and Energy Ibrahim Baylan announced that an investigation on the permitting process will be initiated (film in Swedish).