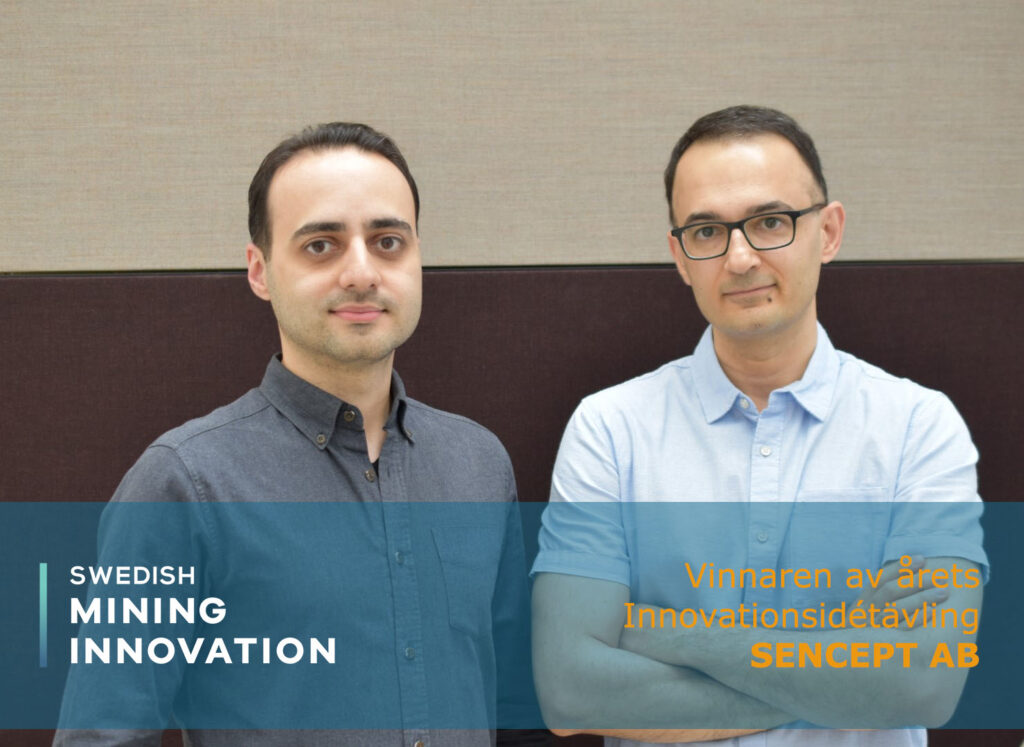 The winner of the Innovation Idea Competition 2020 is appointed, Sencept gets 600,000 to realize their innovative idea

During the year, Swedish Mining Innovation went out and asked for ideas that strengthen the competitiveness of the Swedish mining and metal producing industry. Nearly 25 applications came to the competition, and on June 10, the eight best ideas were pitched to an audience and expert jury. The jury deliberated and now it is clear that the winner became Sencept AB, which will receive SEK 600,000 to realize their idea.

Sencept AB won this year’s innovation idea competition for its solution with intelligent radar sensors for autonomous mining environment. – We are happy and very grateful, says Iman Vakili, Sencept. This price gives us the opportunity to further develop our radar hardware and software. The radar prototype will be validated in a mining environment. We will further fine-tune radar classification methods to improve sensing reliability and ultimately the safety of the mining industry.

– AI and intelligent sensors have a rapidly growing importance for the development of Sweden’s mining industry. Sencept AB has developed a 4D radar sensor that can detect an object’s position in three dimensions and furthermore the speed. AI is used to identify different types of objects such as machines and people. This solution increases productivity while providing a safer and more attractive work environment which contributes to increased gender equality in the long run, says Matz Sandström, Swedish Mining Innovation and chairman of the jury. – The jury also looked very positively that there is a well-composed team behind the idea and that it has the potential to reach an international market.

– I also want to give praise to our expert jury. They have done a solid job in getting to know all the fine solutions and there have been very rewarding discussions during the work, says Matz. The jury consisted of representatives from Boliden, Epiroc, EIT RawMaterials, LKAB, Swedish Mining Innovation and Vinnova.

This year Swedish Mining Innovation has put extra focus on boosting everyone who applied for the competition. Each participant is offered a follow-up meeting with the program office with the aim of finding other ways to take their idea further. It can be through an application in Swedish Mining Innovation’s open call, with another financier or help with contacts with industry who may need the solution.

BHP aims to make progress in the reduction and recycling of industrial waste. It has developed specific guidelines for the efficient use of all the resources used in their operations and the protection… 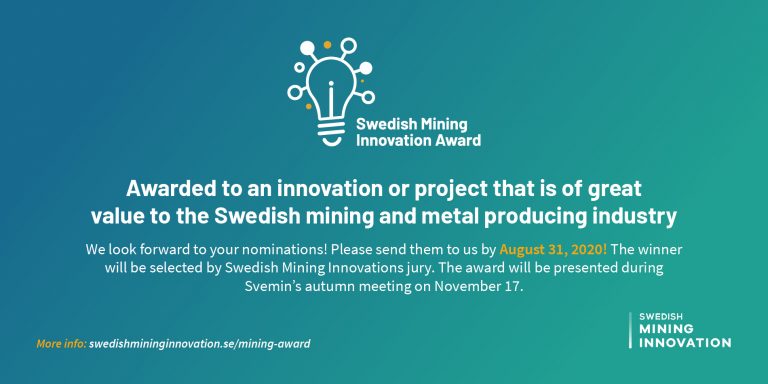 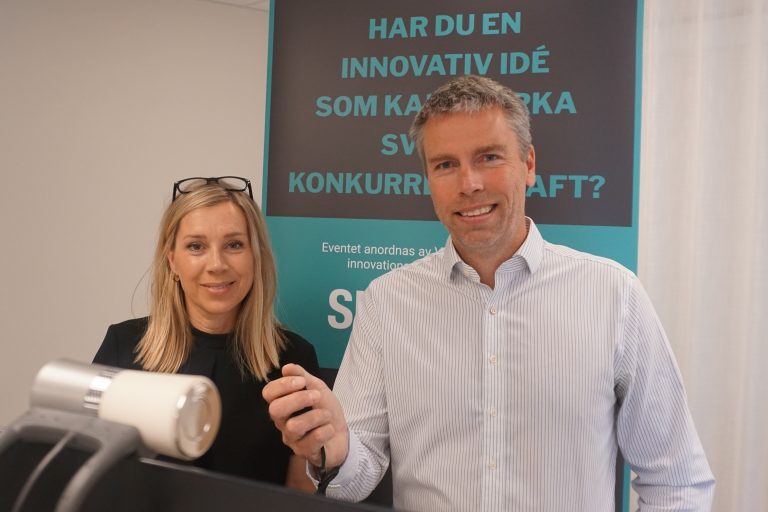 During the day, the final was held in Swedish Mining Innovation’s annual innovation idea competition. Eight entrepreneurs pitched innovation ideas for a sustainable mining industry, and the final winner will get SEK 600,000…