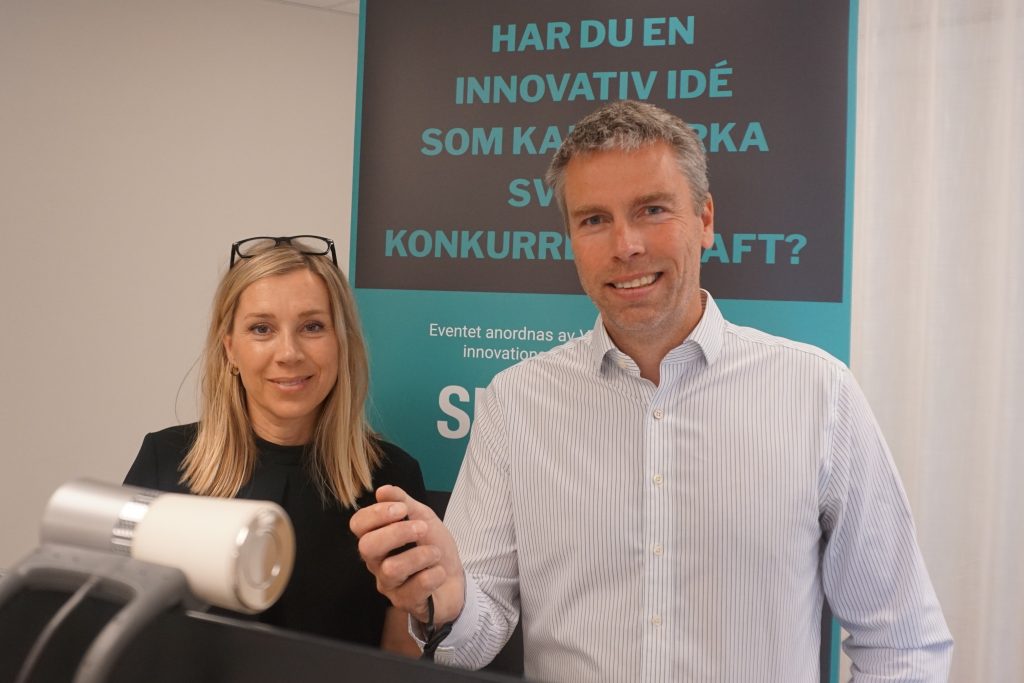 During the day, the final was held in Swedish Mining Innovation’s annual innovation idea competition. Eight entrepreneurs pitched innovation ideas for a sustainable mining industry, and the final winner will get SEK 600,000 to realize their idea.

In the spring, more than 20 entries were submitted to the competition and the jury has had the tough task of taking out the most promising innovations. Today, the final of the competition was held through a digital event where the eight most promising got to pitch their ideas to the audience and jury with representatives from industry, academia and financiers. Finally, a winner will be chosen who gets SEK 600,000 to realize his idea. The digital event was followed by about 50 participants.

In addition to being awarded a winner, all ideas received are offered the opportunity for advice and support for further development. – We have received many promising pitches today that range in most areas from mining to recycling. Since our goal is also to create a meeting place to get new players to the innovation system and the mining sector, we therefore continue to invest in follow-up meetings with everyone who has participated in the competition so that as many people as possible can develop their idea further, says Matz Sandström, Swedish Mining Innovation and chairman of the jury.

– This competition plays a really important function for us. The innovation idea competition is one of the highlights of the year and a truly successful concept for connecting ideas from smaller players with the big companies. We know that winners from previous years have succeeded very well and even established themselves on the international market. Often, many exciting, groundbreaking and unconventional ideas come from small companies and environments, and by extension, these are of considerable benefit to the large companies. The innovation idea competition is an important contact area that contributes to these synergies, says Jenny Greberg, program director for Swedish Mining Innovation.

Mines and Minerals Innovation Summer is part of LTU Business Summer, a nine-week summer program where students are given the opportunity to develop ideas in an area that fits their profile. This year,… 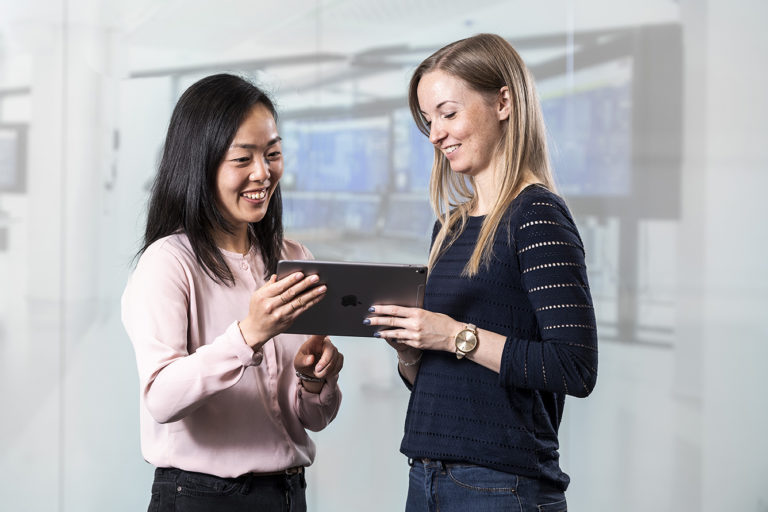 Now it has been decided that Swedish Mining Innovation’s call to support distance learning in these difficult times is funding ten excellent projects. The goal of the projects are to adapt mining, mineral… 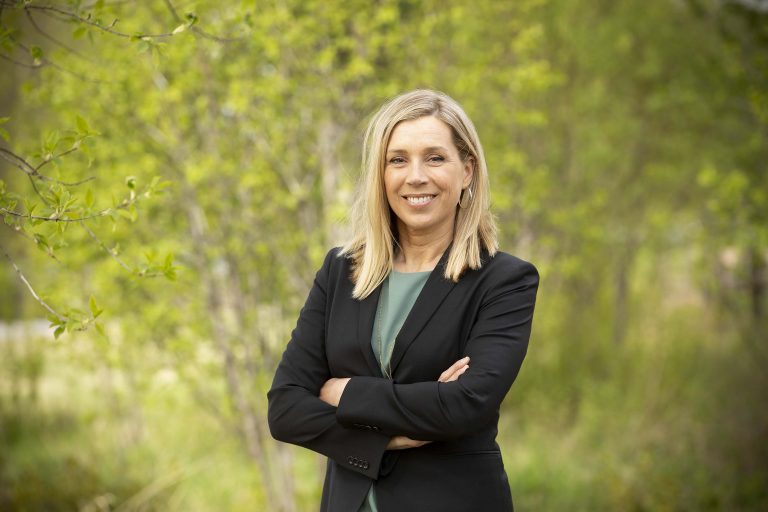