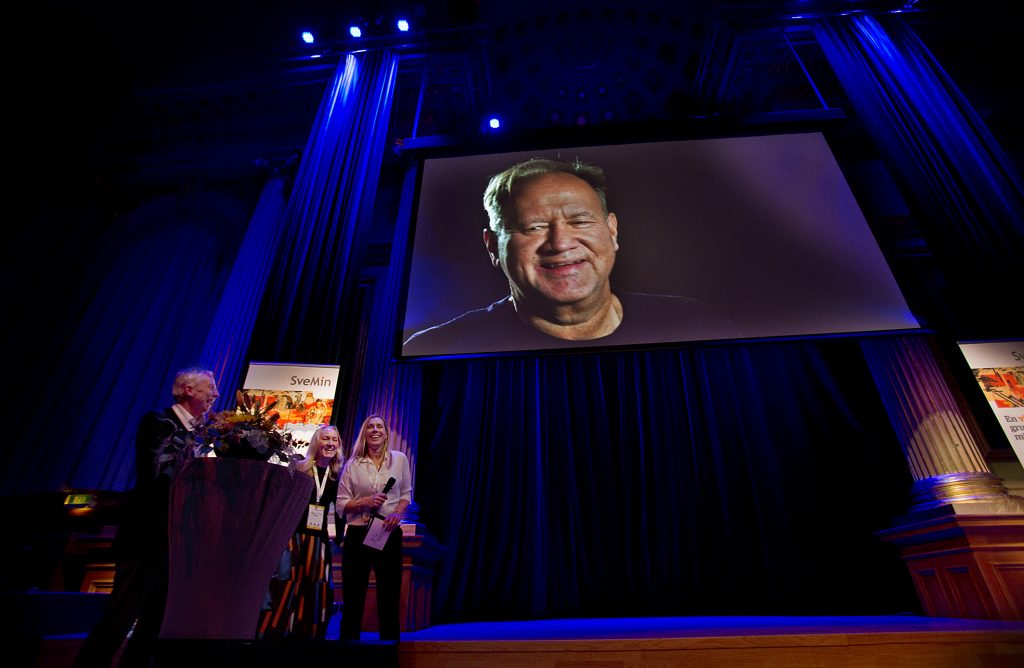 The innovator behind the innovations – special honorary prize from SIP STRIM

When the nominations for the newly established SIP STRIM Swedish Mining Innovation Award began to roll in during this fall, it was clear to the jury that it would not be an easy task to select neither the finalists nor the final winner among the many great nominations. One nomination that immediately caught the jury’s interest was the one of Jan-Eric Sundkvist, Senior Metallurgist at Boliden Mines Technology in Boliden, who was nominated by colleagues for the efforts he has made within and for Boliden during a long period of time. It quickly became clear that this was a person that deserved to be acknowledged , and the jury decided that an honorary award would be a good way to acknowledge Jan-Erics efforts.

When awarding the prize, the chairman of the jury, Jenny Greberg presented the many superlatives that emerged from the nomination text and the discussions the jury had with representatives from Boliden. The jury’s motivation reads: Jan-Eric Sundkvist is one of the most innovative people in the Swedish mining industry, and has for a long period been of great importance for mining innovation in Sweden. He is experienced and generous with his ideas, innovative and a person who solves difficult problems in an easy way. Jan-Eric has done a great deal for his group, his area of ??expertise and his company.

Jan-Eric himself could unfortunately not attend the prize ceremony but he had sent a much appreciated video commenting on the award, which the audience watched followed by great applause. Jan-Eric’s manager Daniel Eklund, technical director at Boliden was present and received the award on behalf of Jan-Eric.

Once again, we wish to congratulate Jan-Eric Sundkvist for this year’s Honorary prize in SIP STRIM Swedish Mining innovation Award! People like Jan-Eric is an important part of Swedens successful innovation system. We would also like to give an extra hands up for companies such as Boliden who see that the innovation power lies in giving people the chance to create new solutions to problems. 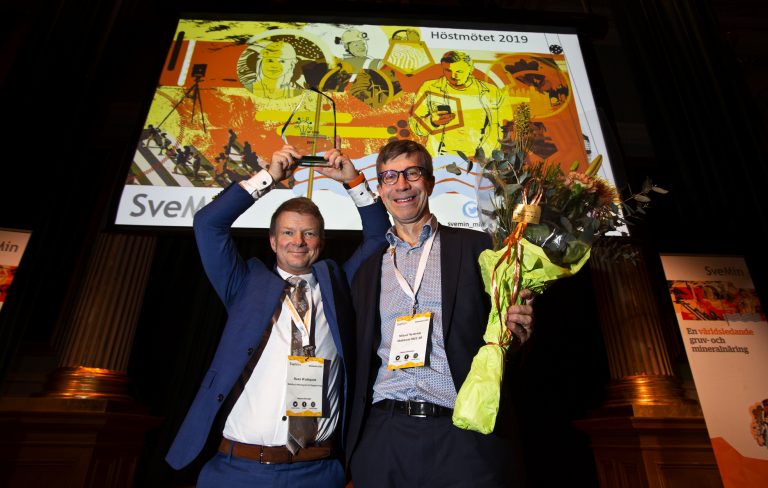 The winner of SIP STRIM Swedish Mining Innovation Award 2019 is Mobilaris Mining Civil Engineering for their innovative solution Mobilaris Onboard. The newly established prize was awarded at the Svemin’s Autumn Meeting at…

We congratulate the three finalists in SIP STRIM Swedish Mining Innovation Award! There is no doubt that Sweden is rich in fine innovations, a large number of nominations for the award have been… 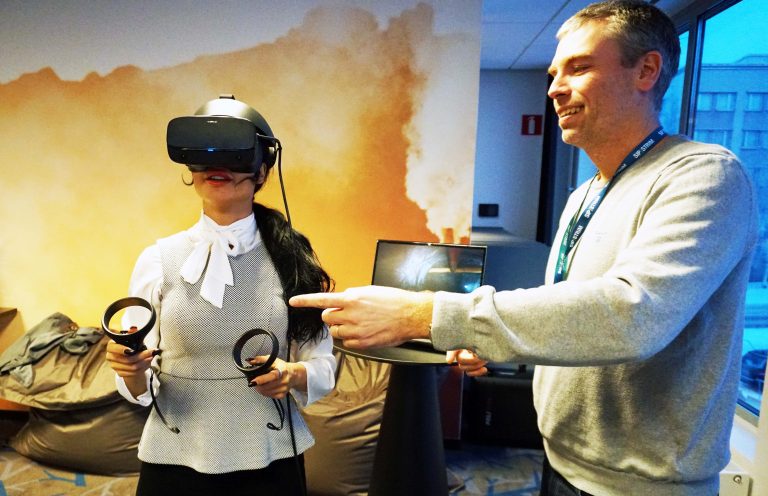 Nearly fifty participants gathered at Clarion Hotel in Luleå on November 7 when SIP STRIM invited to a workshop on AI in Mining – Hype or Hope? The workshop was based on preliminary…