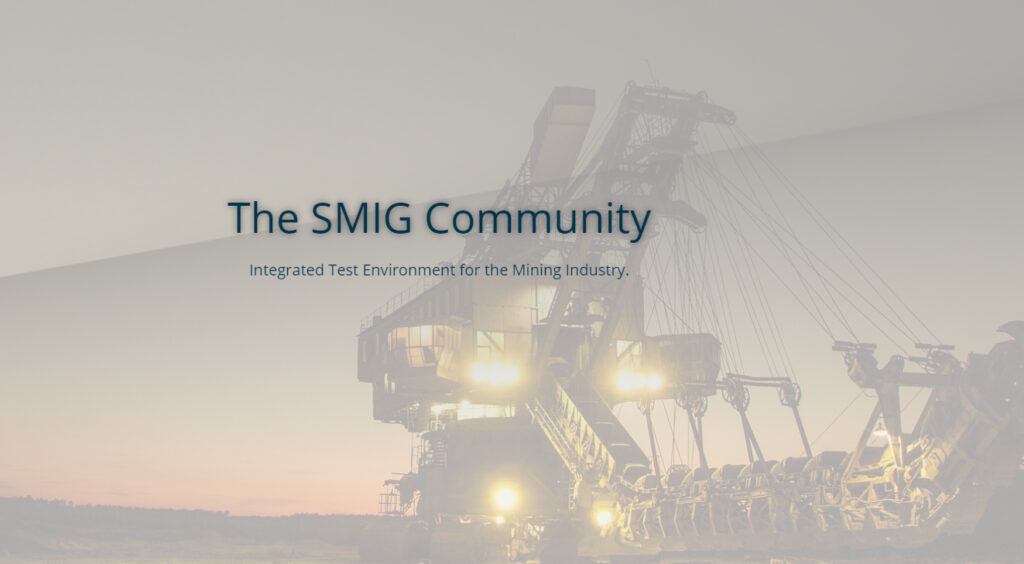 SMIG creates a smart test environment for the mining industry

The degree of automation and digitization is constantly increasing in the mining industry and companies are investing large sums in moving people away from the production front to increase both safety and efficiency. The SMIG project creates a smart test and demo environment for the mining industry that integrates existing, new and future virtual and operational environments. This is a way to accelerate the power of innovation and find new solutions needed to achieve a fully automated mining operation.

Mats Johansson, Luleå University of Technology who is the project leader, tells how SMIG is organized.

– SMIG’s test environment consists of two parts, a technical part for technology-independent information exchange based on Eclipse Arrowhead1, and a part with proposals on how SMIG should work, be organized and financed after the project. The project has five “Use Cases” that partly evaluate and contribute to the test environment but also produce sharp test results for current applications.

SMIG, which is very much based on collaboration between different actors, has of course been influenced by Covid 19.

– We have had to hold several planned collaboration meetings digitally instead and some resources are not available in the way we planned. However, we still expect to be able to achieve the project’s objectives for the most part, says Mats Johansson.

SMIG’s test environment is now available on the web: https://smig-testenvironment.se/ 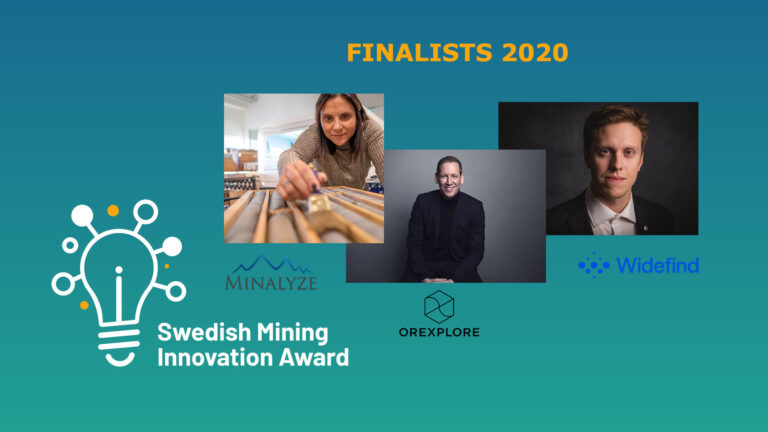 These are finalists in the Swedish Mining Innovation Award 2020

After intensive jury work, the three finalists in the Swedish Mining Innovation Award 2020 are now clear. The prize, which was established in 2019, is awarded by the national strategic innovation program Swedish… 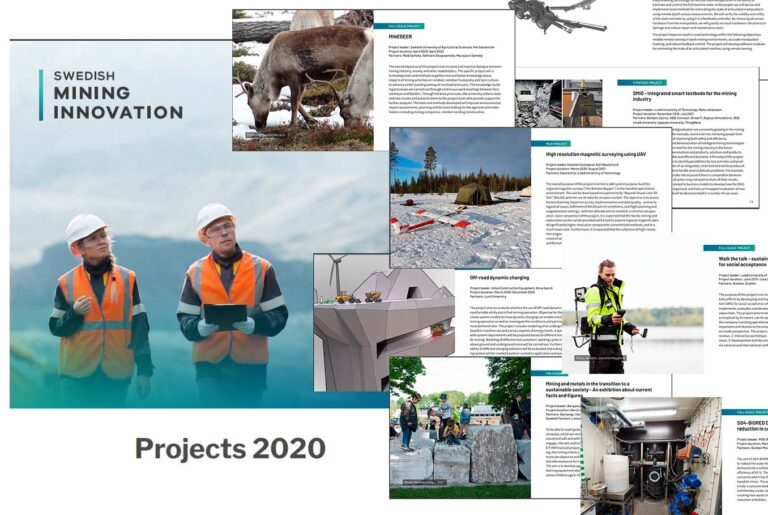 An overview of the project portfolio

Now it’s here, Swedish Mining Innovation’s project brochure for 2020. In it you will find short descriptions of all ongoing projects. Read or download.