Increased consideration towards biodiversity needs to be profitable. Not only for nature but also for business. A claim from Svemin who – as the first trade organization in Sweden – currently is developing a roadmap for how to get there.

Svemin’s new project Mining with Nature is intended to create a common picture describing the issues related to biodiversity that are of relevance to the mining industry – both globally and in Sweden. The goal is to make it easier for the industry and the individual companies to understand risks and opportunities with biodiversity and to set goals.

-The mining industry in Sweden has the ambition to be a pioneer and driving force for sustainable mining, and it is time to take the next step. We want to go beyond becoming fossil free and take even greater responsibility and this includes biodiversity, says Maria Sunér Fleming, CEO of the mining industry’s trade organization Svemin and initiator of this project.

In addition, the issue of biodiversity will soon receive more attention internationally. At the UN’s planned conference, COP15 Biodiversity, in China in October 2020, a new strategic plan for the Convention on Biological Diversity will be decided.

-Biodiversity will become an increasingly important aspect for businesses to incorporate into their sustainability work, as has already happened with the issue of climate change, and in light of considering this, it feels extra good great that we are already underway with this project, says Maria Sunér Fleming.

The project is led by the consulting firm Ecogain, a company specializing in sustainable land use and biodiversity.

-It is really fun rewarding to work with Svemin and the mining companies that are pioneers in this, says Tove Hägglund, project manager at Ecogain. We have noticed that the loss of biodiversity is becoming an increasingly critical issue for businesses and the issue is just as important for humanity as the issue with climate change. For that reason, the work with developing this roadmap for biodiversity together with the mining industry feels is of great importance and urgency.

The mining industry’s roadmap for biodiversity may well become a role model for others.

-I am convinced that additional companies and industries beyond the mining industry will soon see a need to develop strategies for biodiversity in the same way that they have for climate change, says Tove Hägglund.

The Mining with Nature project was initiated by Svemin, a trade organization for mines, minerals and metal producers in Sweden. The project is carried out within the framework of the Strategic Innovation Program SIP STRIM, a joint venture by Vinnova, Formas and the Swedish Energy Agency. The project is led by Ecogain. Several strategic partners in the mining industry are involved in the project, including Boliden, LKAB, Cementa and Nordkalk. The roadmap is to be presented at Svemin’s autumn meeting in November 2020

Do you have an innovative idea that can strengthen Swedish competitiveness for the mining and metal mining industry? Then submit your idea to SIP STRIM’s innovation idea contest! The final winner gets SEK…

Information to beneficiaries from Vinnova 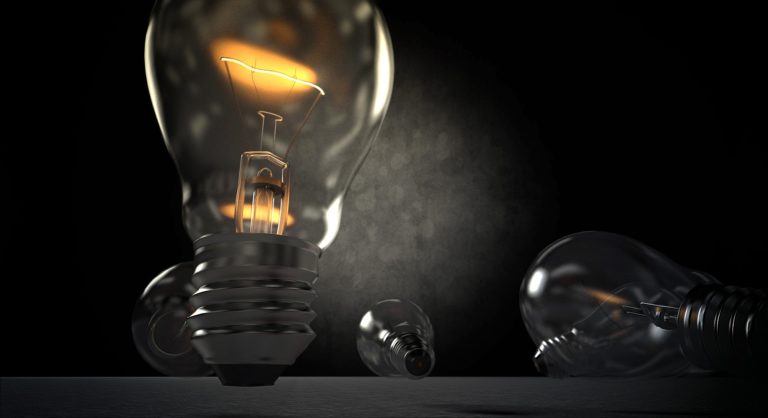 It is now official which projects that have been granted funding in SIP STRIM’s latest call “Towards a sustainable development in the mining and metal mining industry”. The announcement, which closed on November…