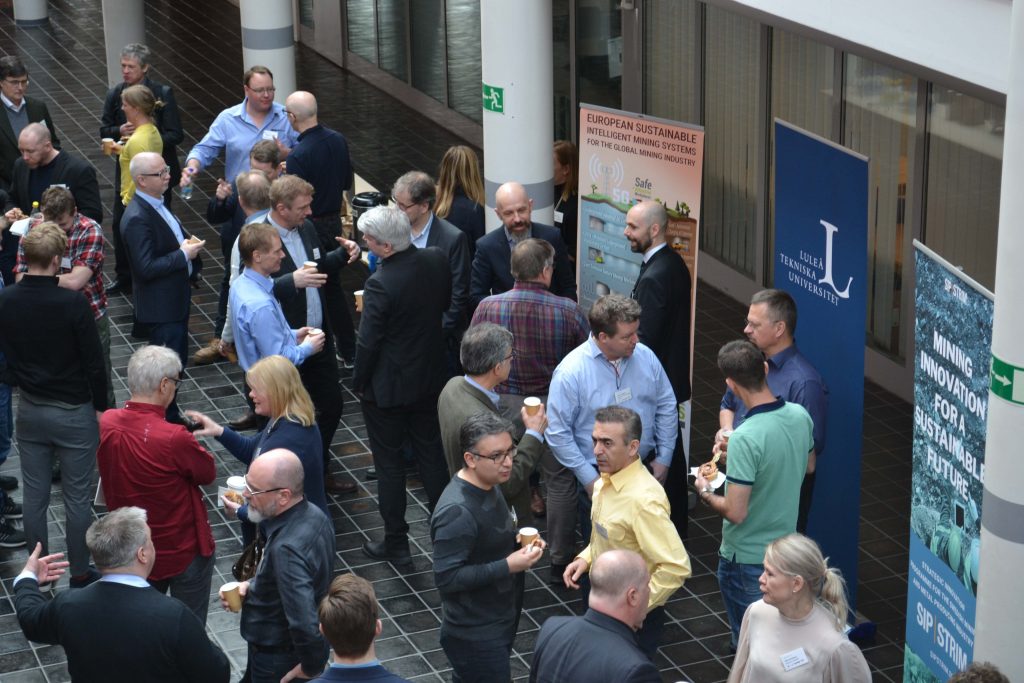 Today, Sweden is a force to reckon with on the global market. It is not for nothing that 60% of the machines that roll about in mines are Swedish, and many companies testify that the sentence “We come from Sweden” opens many doors. We can also clearly see that the Swedish industry is an important player globally thanks to the many inquiries that we receive. During the first half of the year, we have been working a great deal with internationalisation, with the aim of getting more foreign entities to work with us in meeting our common challenges.

For two days in March, we hosted the Global Mining Guidelines Group (GMG) when they brought their Future Mining Forum to Luleå on the theme of Autonomous Mining, Interoperability and the Digital Mine. About fifteen speakers presented prominent technologies, held discussions and exchanged experiences at the forum. Participants came from various companies in Canada, Sweden and Australia. Whilst GMG were in Luleå, they also invited participants to two workshops on the subjects of AI in Mining and Autonomous Mining, for which Mobilaris was the host organisation.

We have also had many fruitful meetings and discussions with international actors. For example, we met Australian Oz Minerals to continue a dialogue that began in 2018. It is encouraging that Oz Minerals are starting three new projects with Swedish partners (academia and industry) in 2019, all of which focus on their new operation in Carrapateena. We also met with a large delegation from Chilean Codelco and discussed collaborations. Representatives from the Swedish Ministry of Enterprise and Innovation (Näringsdepartementet) and Business Sweden also participated in the delegation.

At the Board meeting on 16 May, the Board decided to approve funding for three strategic projects that complement our project portfolio in places where gaps have been identified. You can read more… 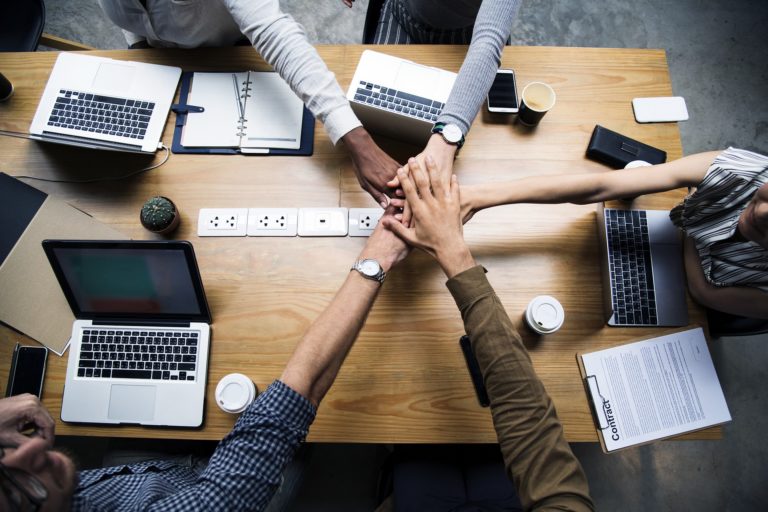