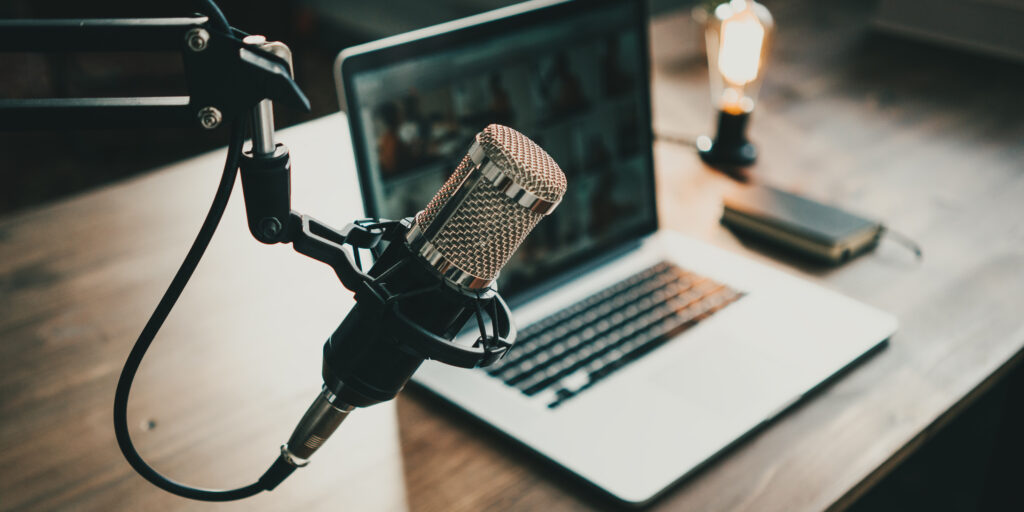 In this podcast series, we look at mining, sustainable communities and innovation from different perspectives. Over four episodes, listen to experts delve into different areas along the mining value chain. 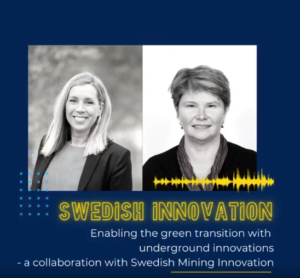 We start with the basics. Jenny Greberg, former Programme Director, talks to Erika Ingvald, Head of Division Mineral Information and Mining Industry at SGU (Geological Survey of Sweden) about issues such as what is possible to mine in Sweden? And what other countries do we depend on? What role does mining have in Sweden and what could we export? 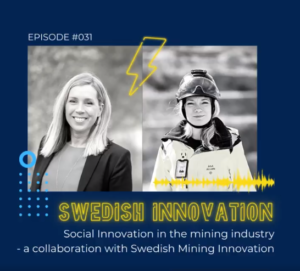 The metal paradox – everybody wants an electric vehicle, but no one wants to live next to a mine. In this episode Jenny Greberg, former Programme Director talks to Åsa Allan, Deputy CEO at Kaunis Iron, who has experience of starting up a new mine in Pajala in northern Sweden. 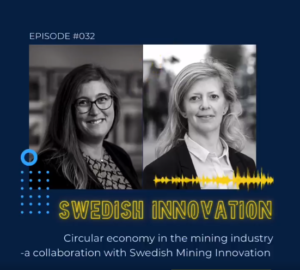 In this episode we get insights from reality regarding circular economy within the mining industry. We talk about the current state of recycling, the upsides with it but also the drawbacks. In the studio we have Charlotte Andersson, associate professor in metallurgy at University of Technology in Luleå (and now new Programme Director) and Linn Andersson, general manager at Boliden Rönnskär. 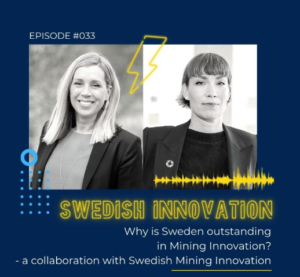 Episode 4. Why is Sweden outstanding in mining innovation?

“Mining and minerals are needed everywhere and right now Sweden is driving the transformation to circular and sustainable industries” says Vinnovas director general Darja Isaksson in this final episode.
Darja Isaksson and Jenny Greberg talks about making innovation happen and what makes Sweden a world leader. 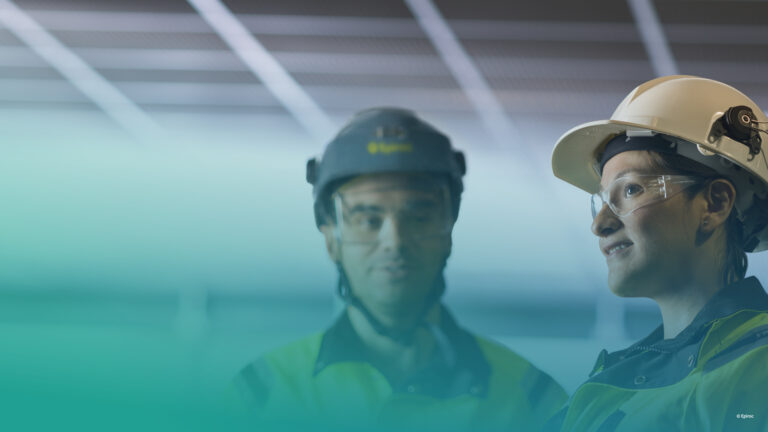 Nine-year evaluation and Gender Equality in the Industry

In the end of 2022 the nine-year evaluation of our program was published. The authors Helen Andréasson and Erik Cederberg from Sweco presented a summery of the report at an online webinar event… 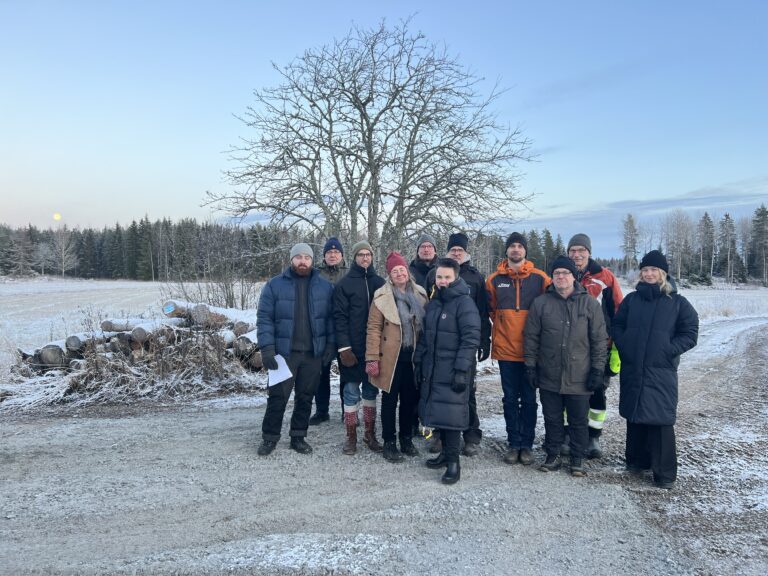 Bus trip through the mining industry in Bergslagen

The two-day bus trip through Bergslagen took place during December. The trip was part of the project the “The network for mining municipalities” which is partly financed by us. The purpose of…

A chance to win 600 000 SEK! Do you have an innovative idea that supports more sustainable mining? In addition to our highly competent Swedish jury members, we can also announce that the jury…