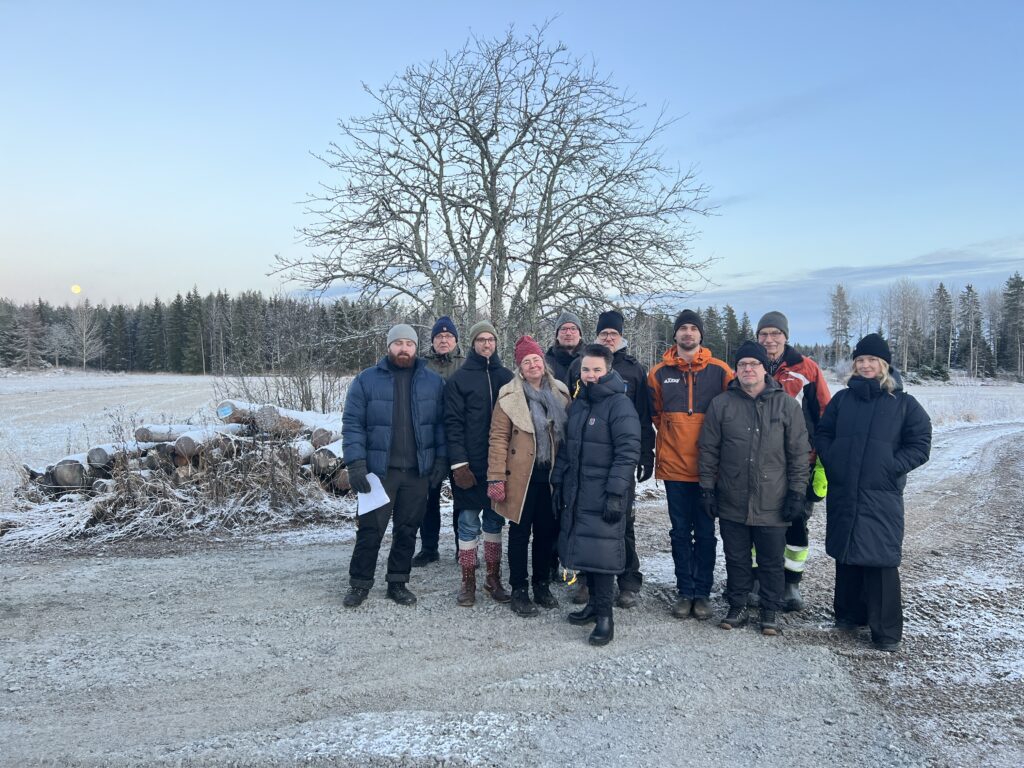 Bus trip through the mining industry in Bergslagen

The two-day bus trip through Bergslagen took place during December. The trip was part of the project the “The network for mining municipalities” which is partly financed by us.

The purpose of the project is to support municipalities in their work to ensure that mining and mineral projects contribute to positive community development and welfare. On the bus were participants from different parts of the country, who in various ways work within, or in connection with, the mining industry.
– It’s been two really good days. I think it is important to meet others in the same situation, especially for municipal representatives. Not least for having an exchange of experience with others and find other skills that you may need and can contact for help. I think these questions are important and I am convinced that this project needs to continue in some way, Anna Kumpula Kostet, Georange, says.

The first day started with at visit at Sweden’s smallest metal mine. The CEO, Jan-Erik Björklund told the participants about the mine and that since 2004 it has operated as an underground mine, with high levels of zinc and lead and some silver. Parallel to this they are exploring the immediate area and developing new technology for mining. In addition, a number of development projects are being run in other places in Sweden.
The tour went on to Ställbergs mine, where today an association carries out artistic, cultural and social activities.

-The mine was closed in 1977 by businessman Jan Stenbeck, Kinnevik. Over the past ten years, an art group has bought and transformed the place into a cultural site that investigates and artistically portrays social issues related to, among other things, ownership and management of natural resources, migration over time, the climate issues and existential challenges Bergslagen and the world face. The group operates all year round and is publicly open during the summer months with concerts, theaters, exhibitions, festivals and courses, the director of Ställbergs Mine, Carl-Oscar Sjögren, said.

The same day the group heard Nordic Iron Ore´s plans for a new mining area outside Ludvika kommun. The CEO, Ronne Hamerslag, spoke about the plans and that the company is working on several fronts with preparations for the upcoming mining in the area. In Garpenberg, Malin Söderman, head of Sustainability and Safety, spoke more about Bolidens operations, both historically and present and the group got to look around the exhibition at the visitor center. The last stop at the first day was at Martin Koch Gymnasiet in Hedemora. The group met up with the six students who are in their last year at the school and have courses specializing in mining.

Day two on the “mining bus in Bergslagen” began with a guided tour at a depth of 155 meters in the Sala Silvermine.
The visitors were treated to exciting stories about how the mine came to be, the technology used and how it developed during the years the mine was in operation.

Before the group left the mine, a couple of interesting talks about the results of the projects in terms of mining municipalities’ conditions and the importance of cooperation took place.

-I think that more trips like this one need to be made and that more people from organizations that work with social analysis, environmental issues and land rights should be involved. If a complete overview can be created a good foundation för long-term and wise decisions in the future have been laid! Let the journey continue, says Carl-Oscar Sjögren, director at Ställbergs Mine. 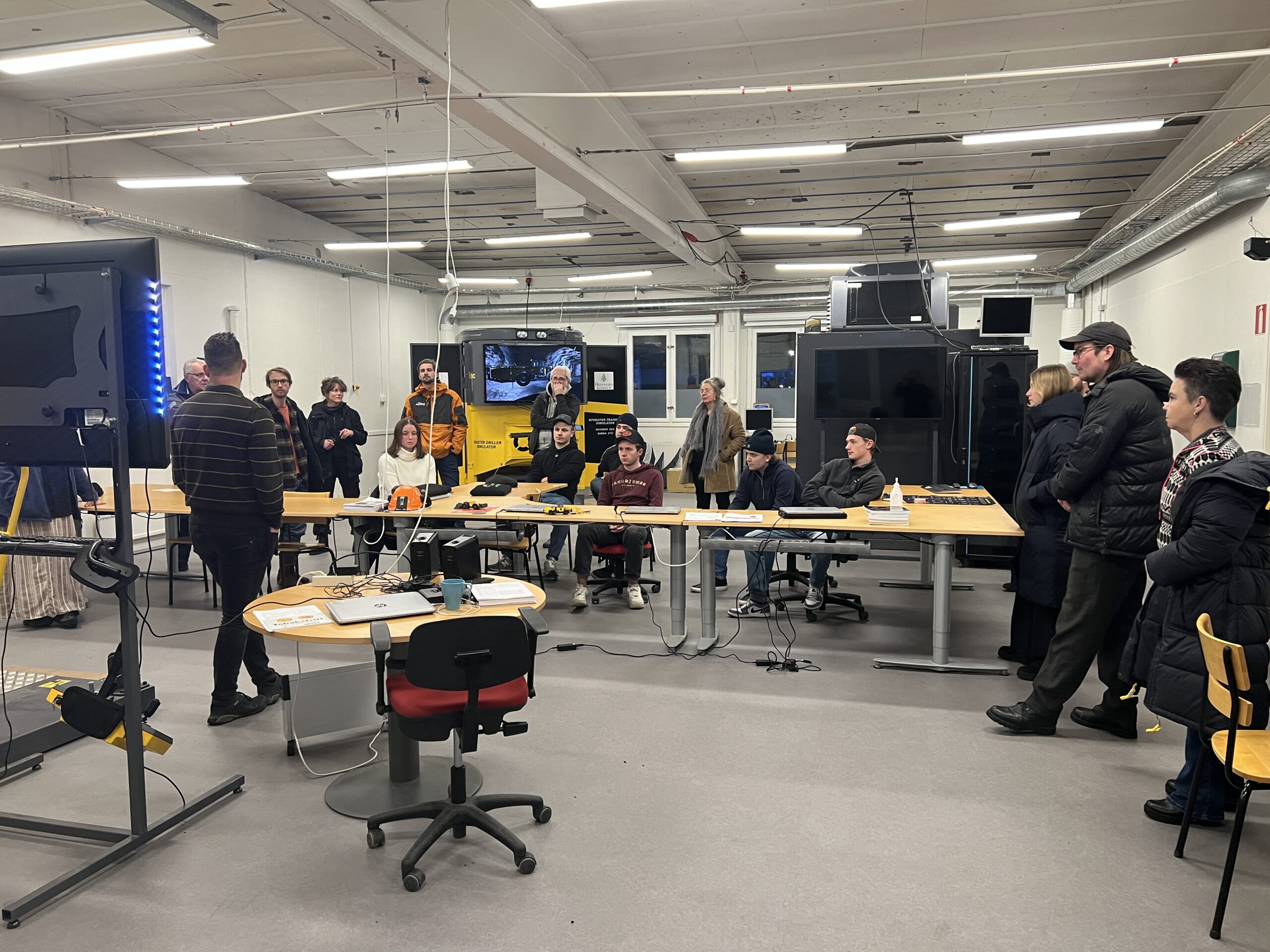 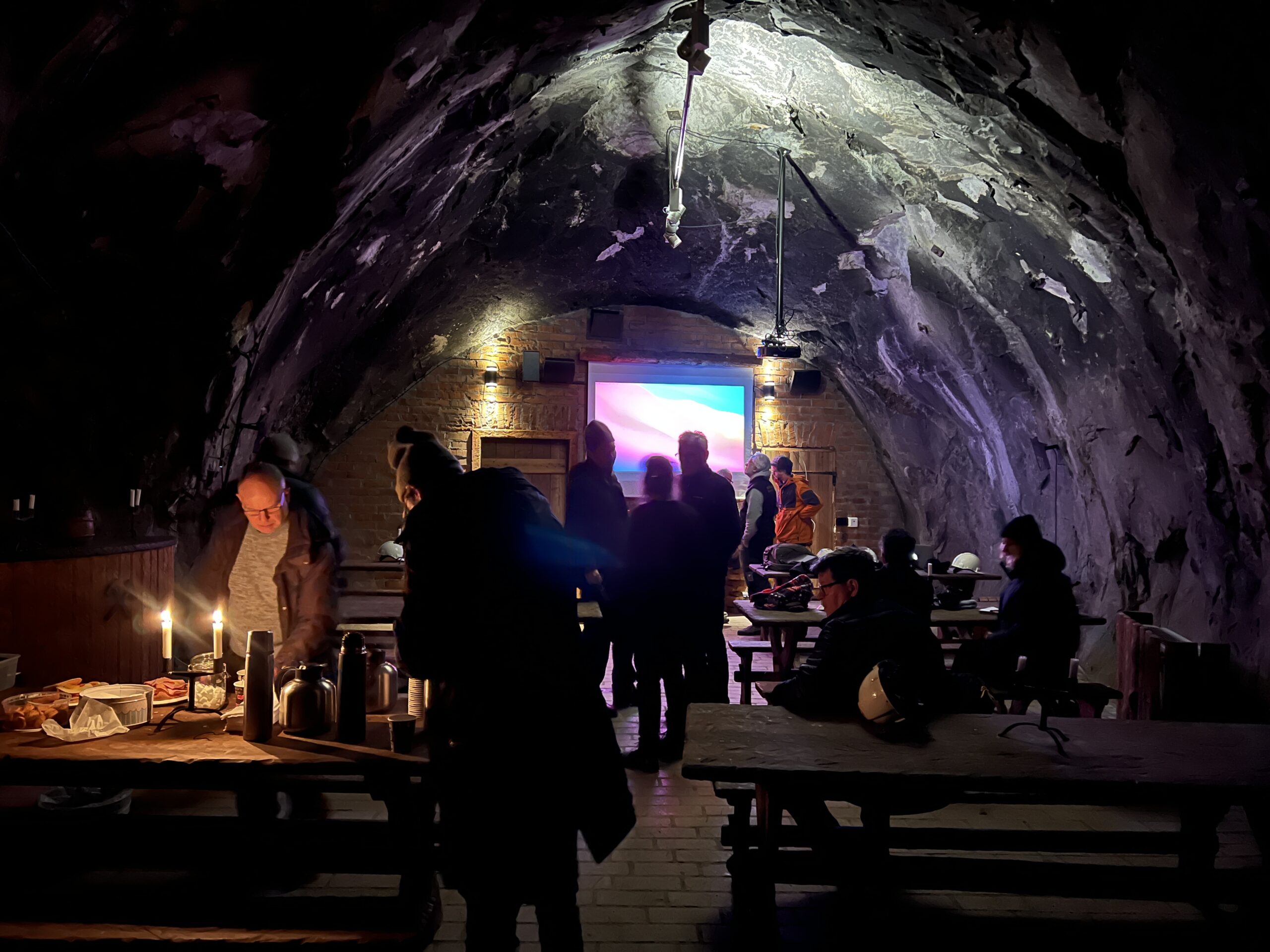 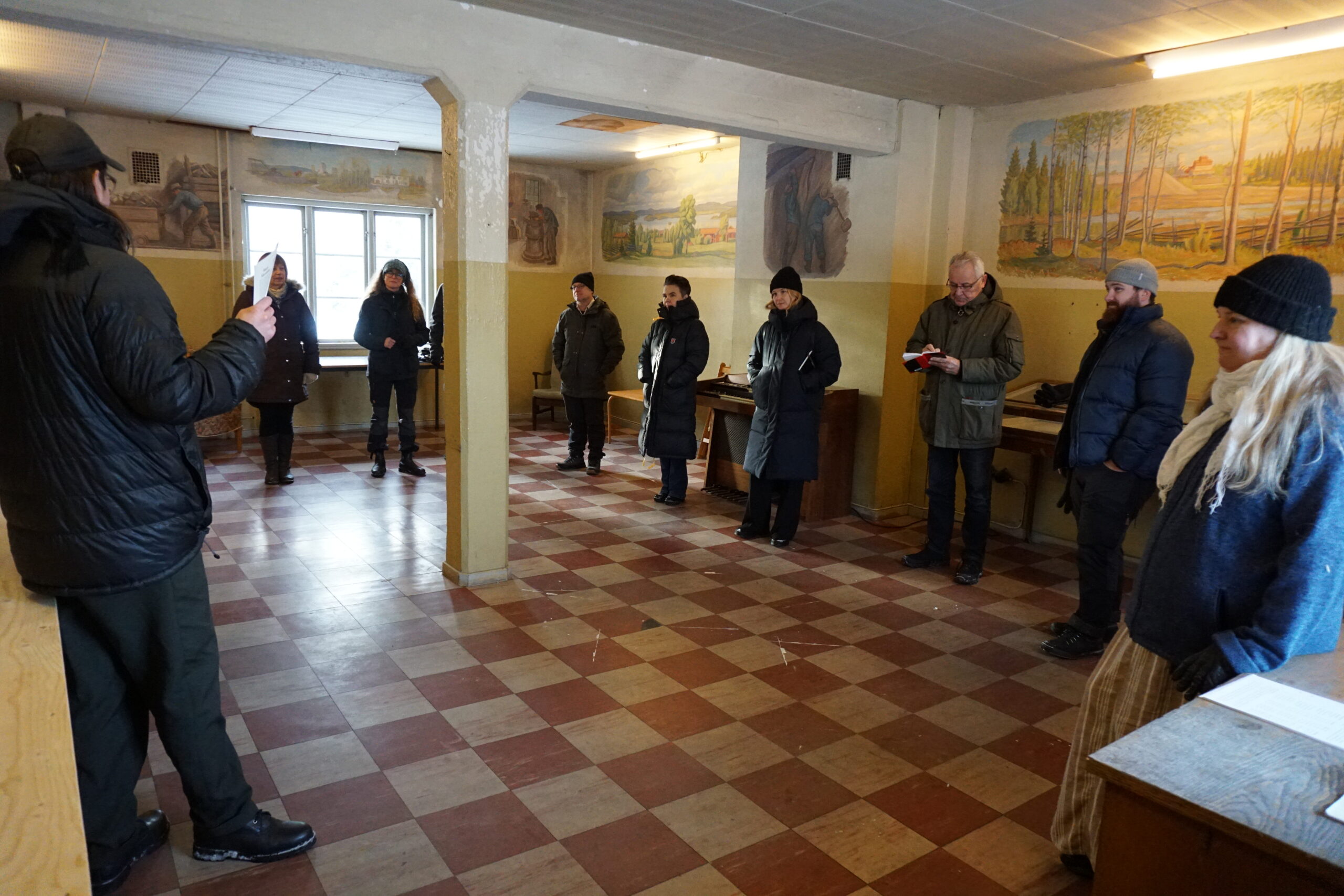 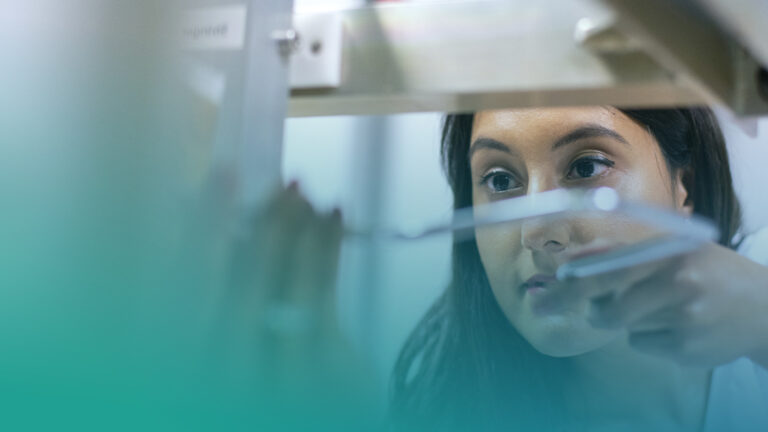 A chance to win 600 000 SEK! Do you have an innovative idea that supports more sustainable mining? In addition to our highly competent Swedish jury members, we can also announce that the jury… 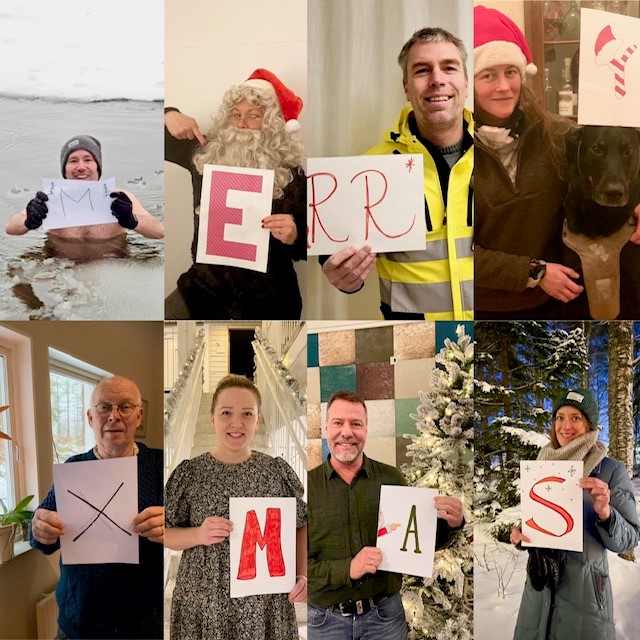 With only a few days left until Christmas Eve, the program office wishes our followers and friends a wonderful holiday.  We would like to thank everyone for an amazing 2022. Next year a…

Well-attended event when the PhD student network met in Skellefteå

In november, Swedish Mining Innovation held the event: The High-tech Green Industry Transition in Northern Sweden in Skellefteå where the PhD students could meet at a two-day workshop with lectures from different…