The words “We come from Sweden” opened many doors

With its revolutionary technology for scanning and analyzing drill cores with mobile units that can be stationed adjacent to the test sites, Minalyze has changed the conditions for exploration and sampling. At the end of 2018, Minalyze moved management to Perth in Australia, which is a contributing factor to the breakthrough, but production and development remain in Sweden.

– We see that there is a great demand for the type of technology we provide. Among other things, we have signed a three-year contract with Australian Glencore, which in doing so has also changed its routines for mapping drill cores, says Annelie Lundström, CEO of Minalyze.

Minalyze started as a master project at Chalmers school of entrepreneurship, and in 2015 they won SIP STRIM’s annual innovation idea competition. Through the prize, they were given the opportunity to test and demonstrate the technology in a relevant environment and then be able to take it further into the market.

– Minalyze won our innovation competition because our jury, which consists of representatives from the mining industry, immediately saw a huge potential in their idea. These types of smaller companies are incredibly important for the development of new technology. They form the backbone of the Swedish innovation ecosystem, says Jenny Greberg, program manager at SIP STRIM.

In addition to the success in Australia, Minalyze has entered the North American market and, more recently, Malaysia. In addition, Zinkgruvan Mine in Sweden has for the past six months integrated Minalyze instruments into its operations.

– We see that we are just right in time and can develop together with other mining technology companies and now we see that it is starting to produce results both in the form of long-term contracts and through the development of new projects, says Annelie Lundström.

The Swedish innovation system has been built up for many years and has given Sweden a leading role as one of the world’s most innovative countries. As part of the innovation system, Minalyze has been received with open arms.

– We were surprised at how good the reputation of Swedish technology development is internationally. When we sat in our first meetings with companies from other parts of the world, they said straight out that they love Swedish technology. They mentioned some of the really big companies like Sandvik and Epiroc and put us in the same category. It has opened many doors for us, says Annelie Lundström.

How does the mine add value even after mining?

In September, LTU, Svemin and SIP STRIM organised a seminar on the opportunities to create interesting and exciting areas where mining has previously occurred. The seminar that offered many interesting speakers and discussions… 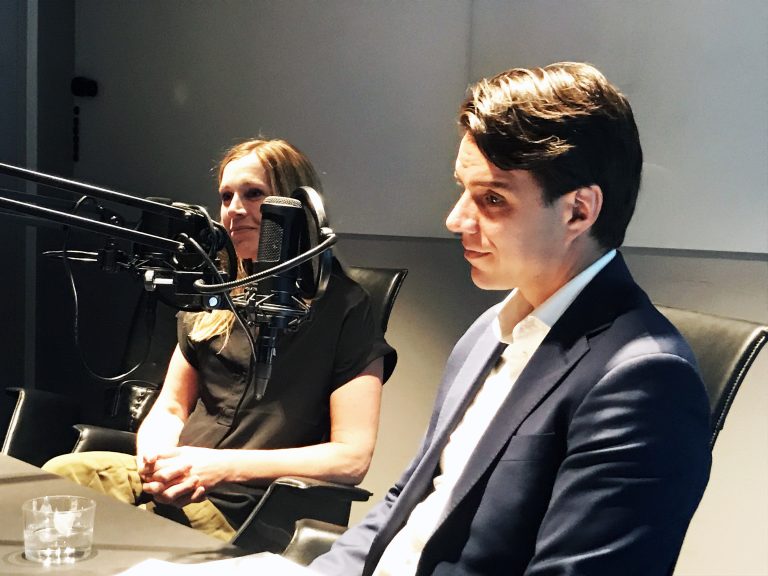 Podcast on Sustainable Mining with SIP STRIM and Business Sweden

Thanks to collaboration between sectors, innovative technical solutions and a strive for efficiency, Swedish mining has become a highly productive industry with a sustainable approach. Taking this concept to other markets not only…

Launch of roadmap for competence supply (in swe)