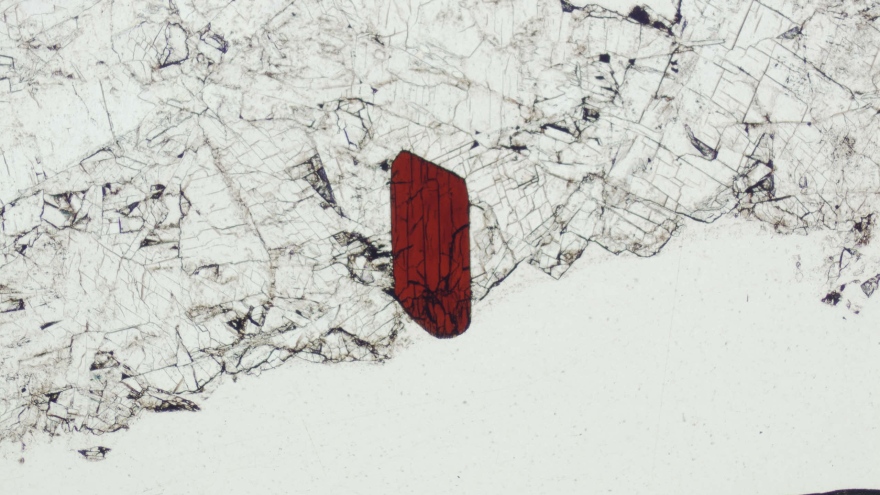 An exciting discovery has been made within the project “Conceptual modelling and prospecting criteria for stratiform Zn-Pb-Ag-(Cu) mineralisations in Bergslagen”, funded by Swedish Mining Innovation. A scientist at Luleå University of Technology is one of the persons behind the discovery of a brand new mineral, which has now been named zinkgruvanit. – It’s a bit of a childhood dream for a geologist. It is also a good reminder that there is still a lot of new things to discover in nature, says Nils Jansson, senior lecturer in ore geology.

– This is a good example of how strategic innovation programs such as Swedish Mining Innovation (former SIP STRIM) can provide unexpected positive side effects and contribute to science in general, says Nils Jansson.

– Minerals are chemical compounds and one of main components of the crust of the earth. Every time we discover something new in nature, it adds knowledge about how atoms can be arranged in minerals and materials. The more we understand, the better we become at creating new materials with new areas of use, says Nils Jansson.

In 2015, he was in Zinkgruvan, a mine near Askersund for a research project. He was going to do a sulfur isotope study and was looking for the mineral baryte, which proved to be difficult to find in the area. When the mine’s geologist consultant Anders Zetterqvist handed him a drill core, Nils found baryte – but also saw other minerals that he could not identify. He took samples back to Luleå University of Technology and examined them under a microscope.

– I saw a very beautiful mineral, with color changes from red to yellow. As a geologist, you identify minerals by, among other things, color and shape – much like a botanist identifies plants with the help of key characteristics – but there was nothing previously known that fit this particular mineral. It was a bit frustrating, I pondered what it could be, Nils says.

He enlisted the help of colleagues at the Swedish Museum of Natural History in Stockholm and The Geological Survey of Sweden, SGU, in Uppsala, and together they began to realize that it could be a brand new mineral.

This was five years ago, but since then it has been a long process of sampling and analysis. In order to get a new mineral approved, the chemical composition and the crystal structure, among other things, must be determined.

When all the data was collected, it was sent to the International Mineralogical Association, IMA. In July this year, their answer came – zinkgruvanit was approved as a new mineral, named after the site. Zinkgruvan is the first active mine in Sweden to have a mineral named after it, says Nils Jansson.

– This is the first time I am involved in discovering a new mineral. This is something you want to have done as a geologist.

There are currently about 5,500 known minerals in the world, and every year about 120 new ones are approved globally by IMA. The article is produced by Luleå University of Technology.

Information about the project 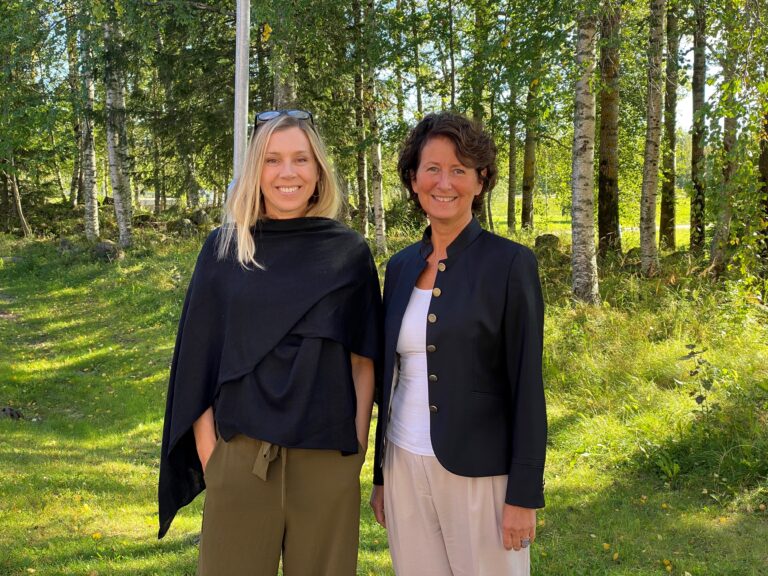 Swedish Mining Innovation ensures the ability to successfully run the innovation program by LTU Business entering as a partner in the program. The partnership means that LTU Business will be part of the… 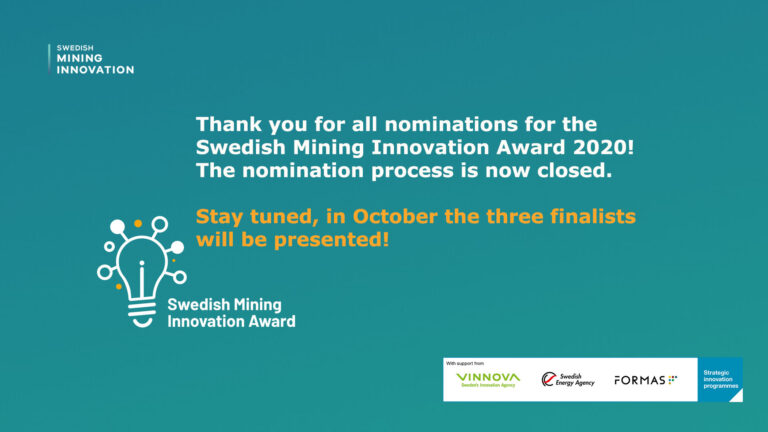 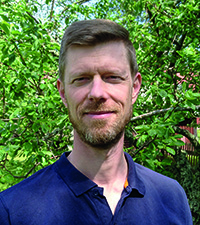 Update from Tracemet – The biggest challenge: finding a system that manages trust between users

Swedish Mining Innovation’s strategic investment Tracemet, the pilot project to develop a traceability system for metals, has been ongoing since December 2019. We have received an update from project leader Erik Lindblom at…