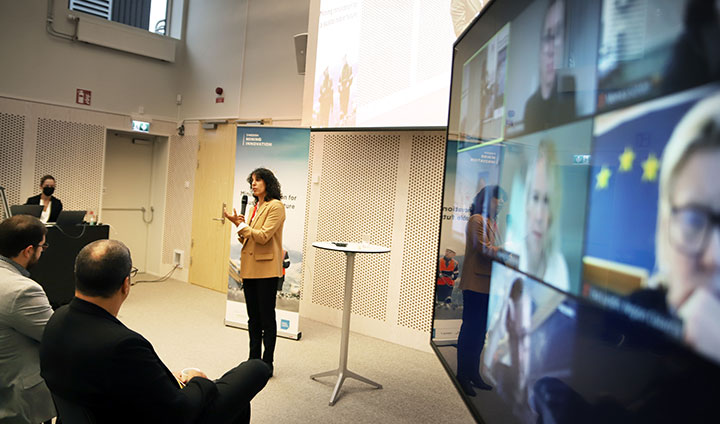 Mining event brought academia and industry together: “It is important to work towards a common goal”

The purpose of Mining @ ORU was to bring academia and business closer together and at the same time offer insights into the latest mining research. The hybrid event was followed by both physical and digital participants. – I am very pleased with the result and I already know several new contacts that have been made and project ideas that have been created, says project manager Lotta Sartz, Swedish Mining Innovation.

Mining of the future was in focus for Mining @ ORU, which was arranged by Swedish Mining Innovation in collaboration with AI Impact Lab in ORU Innovation Arena on Wednesday. The event was conducted in hybrid format, which meant that participants could follow the program both physically on site and digitally.

The program was led by Swedish Mining Innovation’s Lotta Sartz and the list of speakers included lecturers from both mining companies such as Epiroc, Boliden and Volvo CE, and researchers from Örebro University. Jenny Greberg and Lawrence Hooey, Swedish Mining Innovation also took the opportunity to highlight the open call “Resource efficiency and sustainable production in the mining and metal extraction industry”.

Bringing together academia and business was one of the goals of the mining mingle, explains Amy Loutfi, vice rector for AI and innovation at Örebro University.
– Our region has worked with the mining sector for a very long time, and we have had a number of projects together with industry and other players in terms of creating the mine of the future. We also have some areas of strength – an example is AI and autonomous systems – which fit very well into the vision of the mine of the future. Being able to work strategically with this area is very important, and part of that work is that we invite you to this type of event where we can all raise our respective challenges, talk about common visions and see what we can do together, says Amy Loutfi. 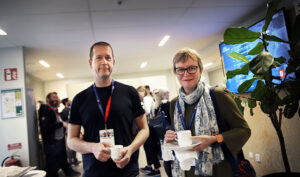 Daniel Dahlström and Inger Frost Kristensen at Zinkgruvan Mining.Two of the visitors were Daniel Dahlström and Inger Frost Kristensen from Zinkgruvan Mining. They agree with Amy Loutfi that the collaboration between companies and academia is important for the success of the technological step that the mining industry is facing.
– There is a lot of new technology underway such as automation, electrification of vehicles and 3D positioning underground. I work with our business development and then it is always fun to be on forums like this to see what is new. It is a good opportunity to get new information and meet colleagues in the industry, says Daniel Dahlström.

– When you are in everyday life, it can be difficult to be innovative, you need input and other angles. That is exactly what you get in forums like this, says Inger Frost Kristensen. 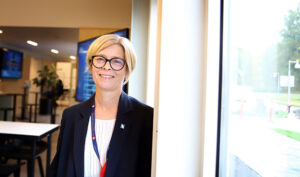 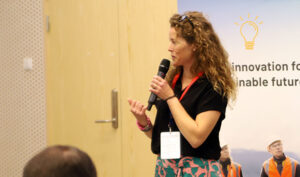 Lotta Sartz, Swedish Mining Innovation.Swedish Mining Innovations Lotta Sartz felt a positive response from visitors and hopes that the event will lead to more applications and collaborations in the mining sector with actors from Bergslagen during the autumn.
– It felt like there was a need to meet and talk in a more open forum. It was also important to get an insight into interesting projects that are going on in the mining industry right now, so much is happening in our region. I am very pleased with the result and I already know of several new contacts that have been made and project ideas that have been created or further developed, says Lotta Sartz. 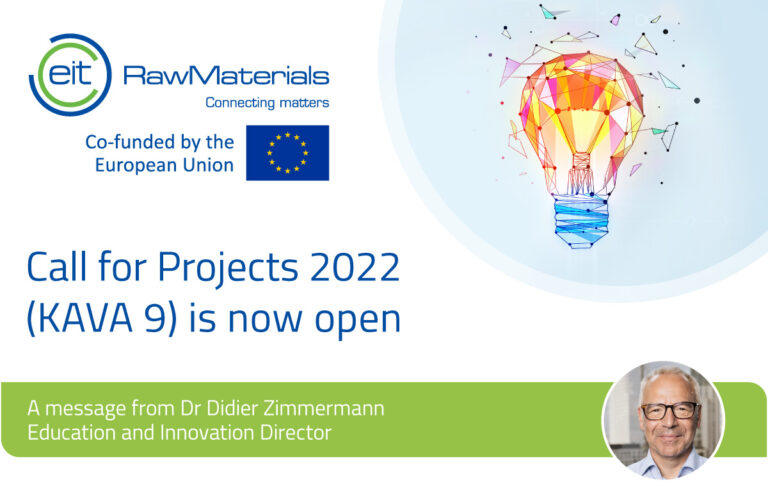 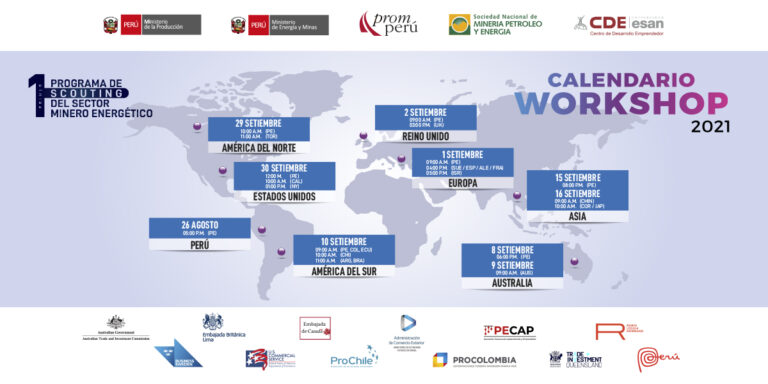 Don’t miss out the workshops that Minergy Scouting is preparing to find the world’s best technological problem solver for the technological challenges in the energy and mining sector. On September 1st there will… 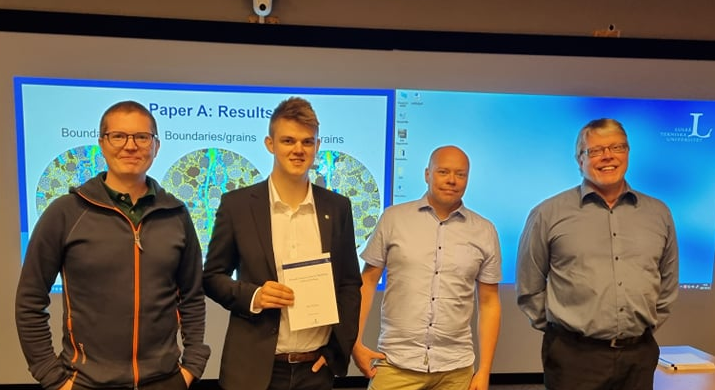 Hello there Albin Wessling, who just took his licentiate degree in solid mechanics

At the beginning of the summer, on June 18, Albin Wessling took his licentiate degree with his thesis “Towards Discrete Element Modelling of Rock Drilling”. Albin is a member of Swedish Mining Innovation’s…