On 15-16 May, the 15th Bergforsk- och STRIMdagarna was held at Kulturens hus in Luleå. As usual, the well-established conference attracted a broad audience from Sweden’s mining and minerals industry, as well as financiers and other public stakeholders. There were over 140 participants at the venue in Luleå, but almost 500 interested people followed the lectures as they were broadcast live.

Participants were treated to many interesting lectures that focused on the developed research and innovation landscape, sustainable ways to the future and what is going on in the industry. The lectures also touched on land and relations, skills supply and equality. Each session concluded with panel discussions of high quality, and something that they all had in common was that they could have continued much longer than the programme allowed for. They surely prompted many conversations during the coffee breaks and lunch time.

Both SIP STRIM’s open call for proposals and the strategic research and innovation roadmap for the industry were launched at the conference. A regular feature during these conferences is the presentation of Bergforsk scholarships that highlight students who have excelled in an especially positive way. Scholarships were presented to Anaïs Brethes for best doctoral thesis 2018, Henrik Ittner for best licentiate thesis 2018, and Adam Isaksson for best degree project 2018. The winners of SIP STRIM and EIT RawMaterials’ annual innovation ideas competition that was held at the beginning of the year were also awarded their prizes, and Emma Ericson and Johan Björkquist from Aitum AB could at last receive diplomas for their idea “Innovation for more efficient and sustainable purification of water from mercury.”

A big thank you to all the lecturers and participants who made the conference into the valuable meeting place that it is. We hope to see you again next year!

You can see all the filmed presentations here Release of the strategic research and innovation roadmap for the swedish mining, mineral and metal producing industry

The new strategic research and innovation roadmap for Swedish mining, mineral and metal producing industry was released this morning on the fifteenth version of Bergforsk- and STRIMdagarna. The roadmap, which is updated every…

During 2019, the five strategic innovation programs that started in 2013 will undergo their six-year evaluation. The financiers, Vinnova, Formas and the Swedish Energy Agency, have appointed Faugert & Co for a thorough… 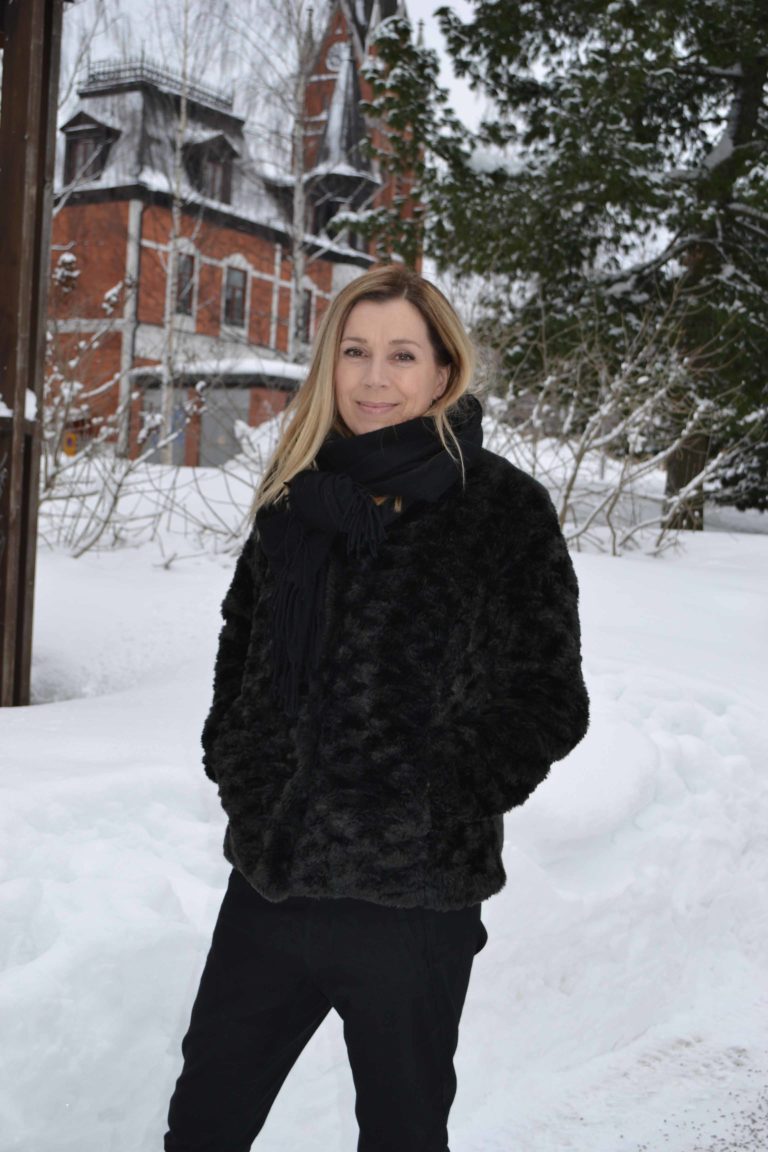 At the beginning of 2019 Jenny Greberg became the new Program Director for SIP STRIM, the strategic innovation program for the mining and metal producing industry. Jenny, who has previously been Head of  Technology…