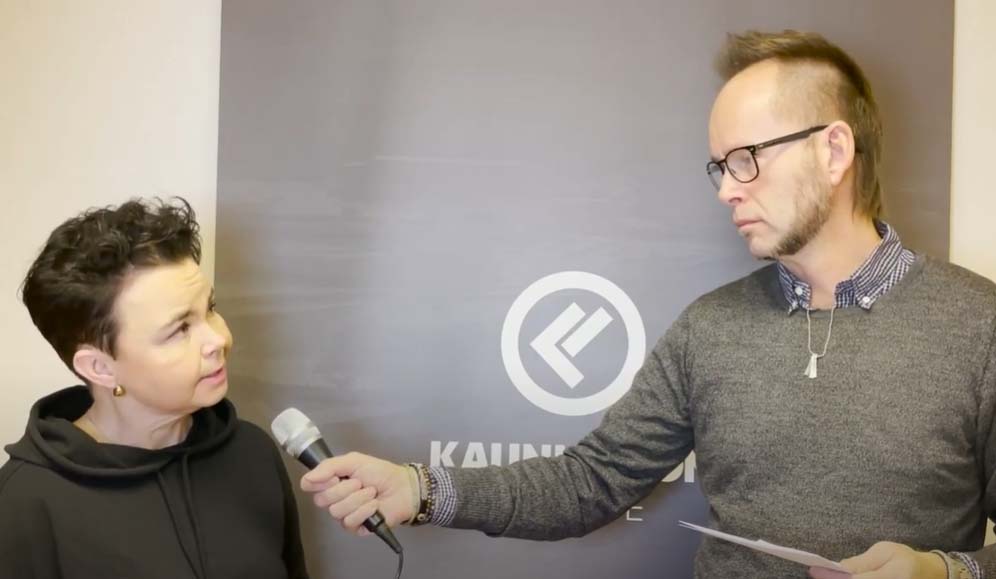 Study Mining Society shows a positive view of the mine

The strategic project Mining Society has looked at society and mining from a socio-economic perspective. Pajala municipality and its citizens have been important actors and acted as pilots. The study, which is based on surveys and in-depth interviews, provides clear answers that residents in the locality where the mining establishment is located have greater acceptance than the country as a whole. In 2008, 90 % were positive in Pajala, in 2020 that figure remains high, 85 %, despite the bankruptcy that affected many. In the country as a whole, the figure is lower, only 52 % are positive.

In Kaunis Iron Live, project leader Anna Kumpula Kostet talks about the results from the study.

– The study shows that the local community is still positive about the mine and not least that women are becoming increasingly positive.

The project has been led by Georange together with Luleå University of Technology, the Swedish Geological Survey, Svemin, Region Norrbotten and Kaunis Iron.

So it is time to close the book about the year 2020. A year that, to say the least, has been a little different. For the program office, like the rest of the… 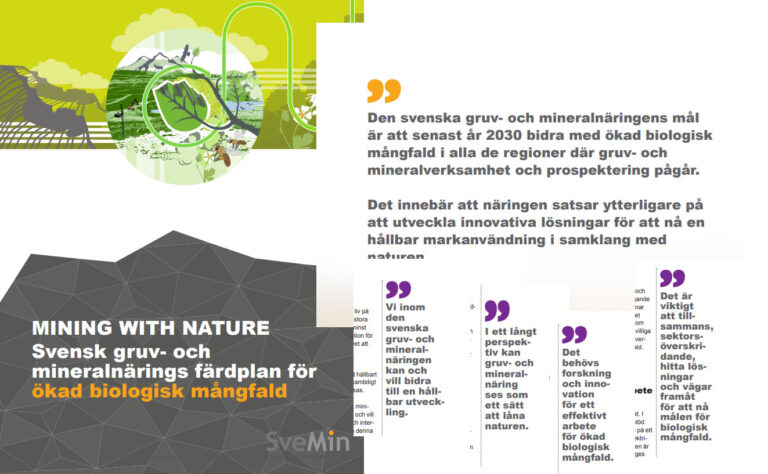 “MINING WITH NATURE – The Swedish mining and minerals industry’s road map for biodiversity net gain” creates an overall picture of which issues linked to biodiversity are relevant to the mining industry, both… 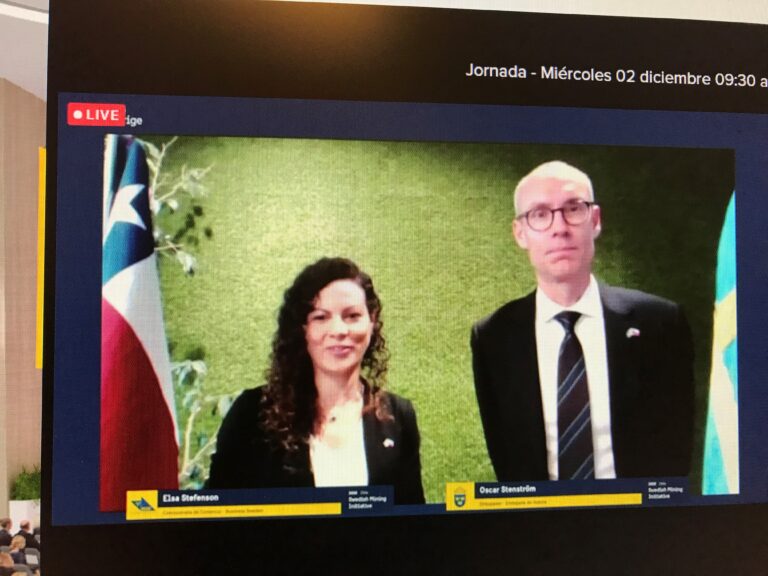 Picture: Elsa Stefenson, Trade Commissioner Chile Business Sweden and Oscar Stenström, Sweden’s Ambassador in Chile at the official launch. A Memorandum of Understanding has been signed between the national strategic innovation program Swedish…